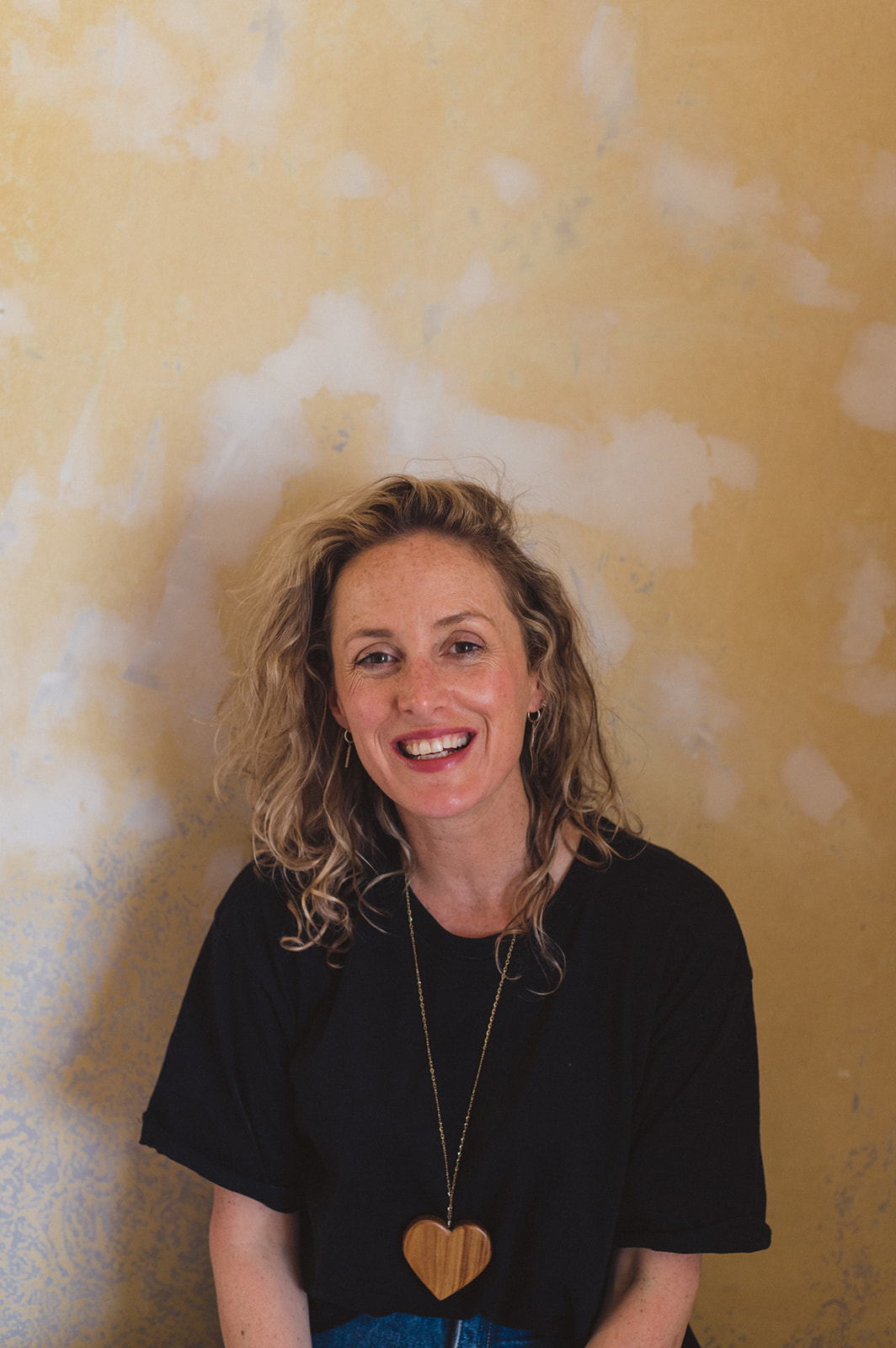 My career began in a shopping mall

Last week I found myself walking through a shopping mall in the early morning as I connected from one train station to another on my way to view houses for an upcoming photo shoot. I had an unexpected flood of emotions as the sights and sounds and smells triggered memories of working in a similar mall in LA when I was pregnant with my daughter in the nineties. The jangling of keys as store employees unlocked doors. The clang of coins as tills were counted. And the ever present aroma of MSG-laden Chinese food wafting from the food court. I was instantly transported to the Glendale Galleria circa 1998.

In the late summer of 1998 I had recently graduated from Boston university and was working a few days a week at an unpaid internship for a well known studio in Los Angeles. On the other days I was working in an Aveda store in a shopping mall to make some money. I’d only just acknowledged my love for design after finishing a four year degree in media and communications and I wasn’t sure what I was going to do with my life. Had I paid attention to the ways I enjoyed spending my time as a teenager years earlier I would’ve seen that decorating – my bedroom, the family living room at Christmas, my mum’s antique clothing shop – was what came naturally to me. Maybe with better guidance I would’ve studied design. But I’d also been good at writing and thought maybe I’d be a journalist, hence the degree in media. After university I was doing the figuring out thing you often do at 23. I had vague plans to move back to London or to Paris (I’d also been good at French and wanted to become fluent) and work at a fashion magazine – I know, couldn’t be more cliché. Or maybe I’d stay in LA and find a way to work in film – hence the internship at the studio.

When I found myself pregnant with Ella just a few months after graduation, plans quickly changed. I dropped the unpaid internship and switched to working full-time in the mall so I was eligible for their health insurance for the birth. I would casually (I thought) find a way to work it into a conversation with the shop customers that this job was just temporary for me, I had big plans. I cringe now imagining their internal eye roll while they waited for their receipt from this young pregnant British girl serving them expensive beauty products in a shopping mall in Glendale, California. While there is absolutely nothing wrong with working in retail, it wasn’t where I’d pictured myself after graduation.

My boyfriend (later husband) sometimes had to drop me off at work at dawn before my shift started and before the shop opened because we shared a car, so I would sleep on the floor in the small back stockroom until it was time to open. It turns out being pregnant – even at an energetic 23 – was exhausting. On my days off I taught myself how to use a sewing machine and started making handbags – I’d be the next Kate Spade I thought! (A Kate Spade bag was much sought after in the nineties before they went global and lost their cool). As soon as Ella was born I suddenly wanted to sew baby clothes and later went on to launch a successful kids clothing collection. But at that time in the early days of pregnancy it was sewing that reignited my creativity and in many ways led to where I am today.

My daughter Ella is now 23, working in her first post-university job (in media, the irony!) and making me proud every day. Having her was the best decision I’ve ever made. After many different chapters and plot twists and rewrites I’m in a place I definitely dreamt about back then but wasn’t sure I’d ever reach. A successful career in interiors and styling/set design, five interiors books with my name on them and a roster of clients across interiors, fashion, tech, food, and beauty who trust me to interpret their vision for photography and film. None of it happened overnight and none was handed to me on a plate. It was persistence and hard work and adapting to change and taking risks and failing and getting up again and again that got me this far.

I am nowhere near done with so much more I want to create and achieve and challenge myself with, but walking through that mall sent shivers up my spine and I knew I had to stop and take a moment to acknowledge and to share. I’m often guilty of always looking forward. What’s next? And then after that. And next year, and five years from now. Always planning the future. But it’s important to recognise that what I have now is what I used to dream about. Otherwise what’s the point?

How strange and wonderful that as I finish writing this piece, a song by Morcheeba comes on the radio, a band I haven’t heard in years but one I played on repeat working in that shop while pregnant with Ella. Shivers.

Second image of me making samples for my children’s clothing collection with a five month old Ella under the table.