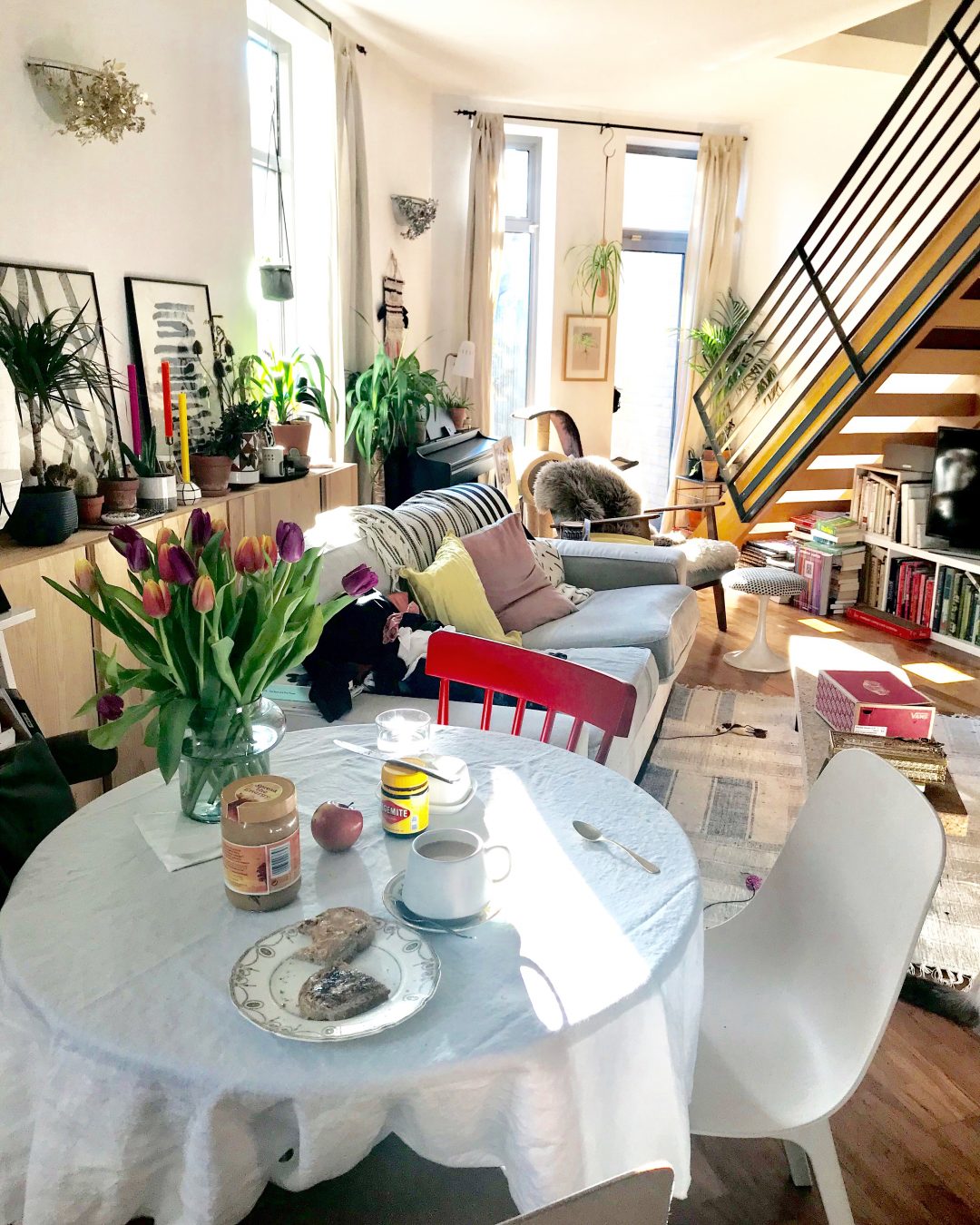 To Kondo or Not to Kondo

Everyone is talking about it so of course I had to watch Marie Kondo‘s new Netflix show, Tidying Up. To stay in the loop. To see what the buzz was about. So I could formulate my own opinion. Because there’s nothing more ignorant than having an opinion about something without actually knowing anything about it. In the reality series Kondo, the queen of organisation and author of several best selling books on the subject, teaches people how to deal with varying levels of clutter and disorganisation in their homes.  Even though I’m not a huge fan of this reality show format, I took the time to watch a couple of episodes. While my opinion on living a minimalist life is probably pretty obvious from the unstyled photo of my apartment above, I did in fact take something away from the show. Because it turns out Kondo isn’t actually trying to promote a minimalist lifestyle. She is just encouraging viewers to take control of their stuff, rather than letting it control them.

While I won’t be thanking my old t-shirts for their good service before I give them to a charity shop (one of Marie Kondo’s quirkier methods), or folding my clothes into neat little rectangles the size of a paper back book, I will be asking myself if the things I own “spark joy”. This is something I can get on board with. It’s a variation on the quote credited to William Morris, “Have nothing in your house that you do not know to be useful or believe to be beautiful”.

It’s about looking around your home and feeling joyful, not burdened, by your belongings. I have a lot of books, some I’ve read, some I’ve yet to read, some I may never get around to reading. But I’m one of those people who likes to have a lot of books. They please me. I get excited and a bit overwhelmed when I go into bookshops because there are so many books I’ve yet to read. And I rarely leave a charity shop without picking up a paperback or two.  But for some people, when they’ve read a book, it’s gone. Packed off to Oxfam or given to a friend. For me they hold memories and add personality to a home, for others they are clutter. 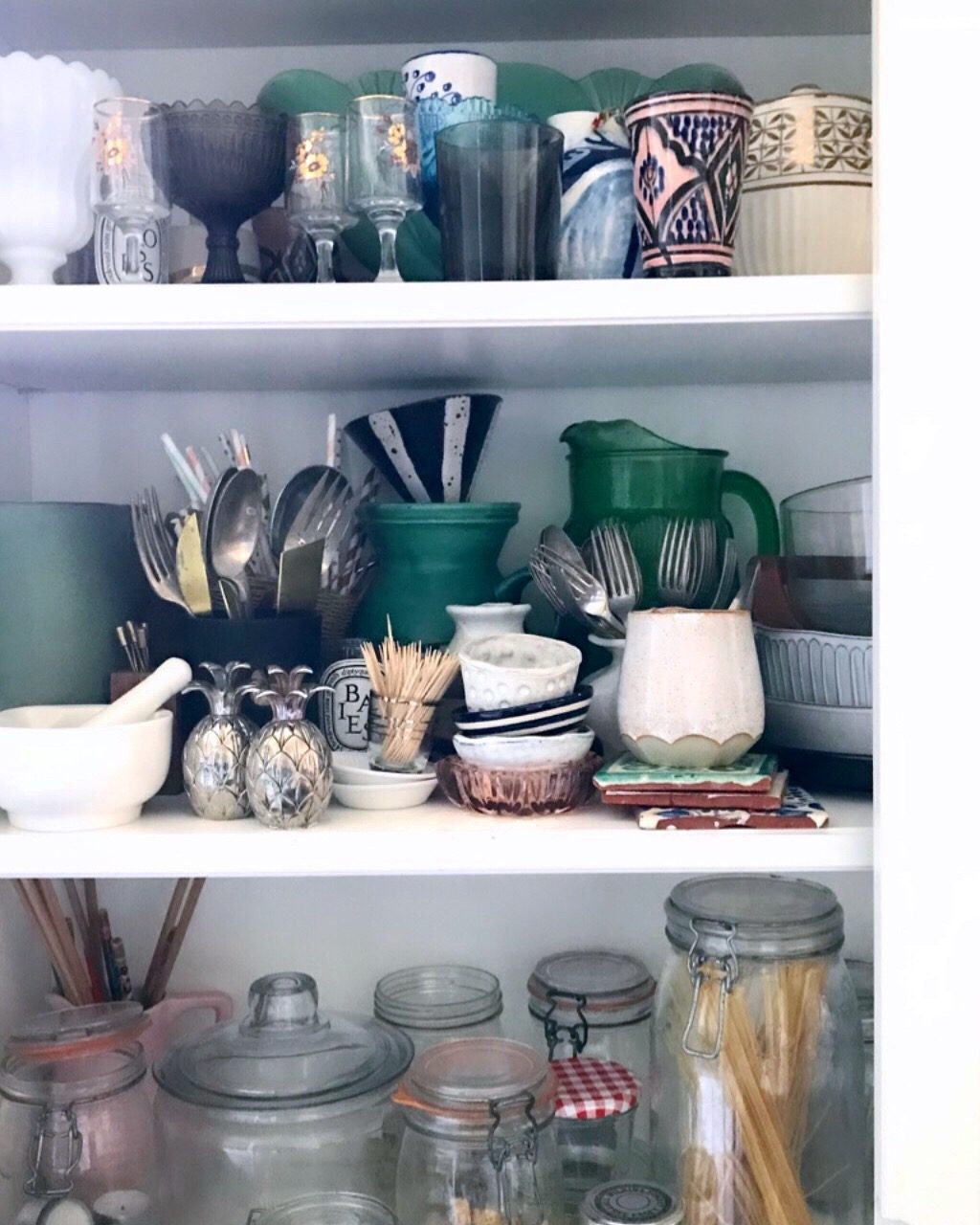 I also have a lot of little bits of china and vintage cutlery that I’ve collected over the years. After watching the show, I did feel inspired to look again at my overstuffed cupboards and make sure everything in them still feels relevant in my life – beautiful or useful, joy-sparking. And I ended up getting rid of quite a bit, via eBay or donating to charity shops. But I’m still left with a lot – see the grainy photo above of my catch-all glass-fronted cupboard for evidence. The difference is I really love all of it or I actually use it. This wasn’t the case before – I had a lot of things kept “just in case I need it”. I’ve learned that if I haven’t used something in a while and I don’t LOVE it, let it go. I’ll probably never have a home with uncluttered surfaces and cupboards with all white crockery and just the right amount of knives and forks and plates, but I’m certainly being more conscious in what I hold onto and why.

Here’s one other thing I’ve learned from watching Marie Kondo’s show, and her career in general: It’s possible to create a fulfilling and successful career doing what you love, no matter how unusual or seemingly simple. Marie Kondo has built a very successful career teaching people how to tidy up! Imagine that. It’s not the kind of thing your school guidance counselor  would’ve suggested is it? I recently watched a short video on Instagram of Kondo demonstrating the best way to pack a school rucksack. Everything she did was, to me, pretty obvious – using small pouches to organise similar items like pens, stationary; placing larger items like a bulky lunch box at the bottom; putting sturdier things like books and binders in first for structure. But I realised that these things aren’t obvious to a lot of people and she has cashed in on that, so to speak. Often I stop myself from sharing ideas because to me they seem obvious and I don’t want people to think it’s silly. But the truth is what’s obvious to one person is new to someone else.

Have you see the show? What did you get from it? 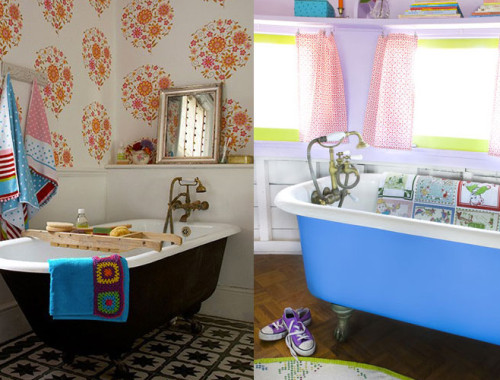 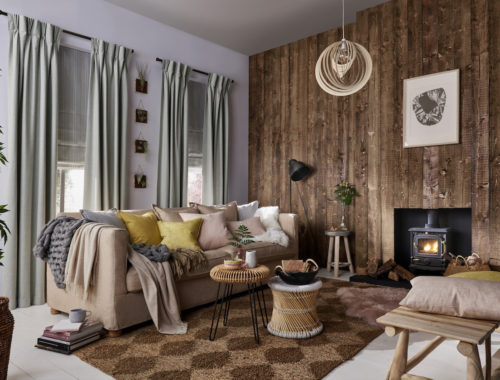 I want that style: Modern Rustic for Hillarys