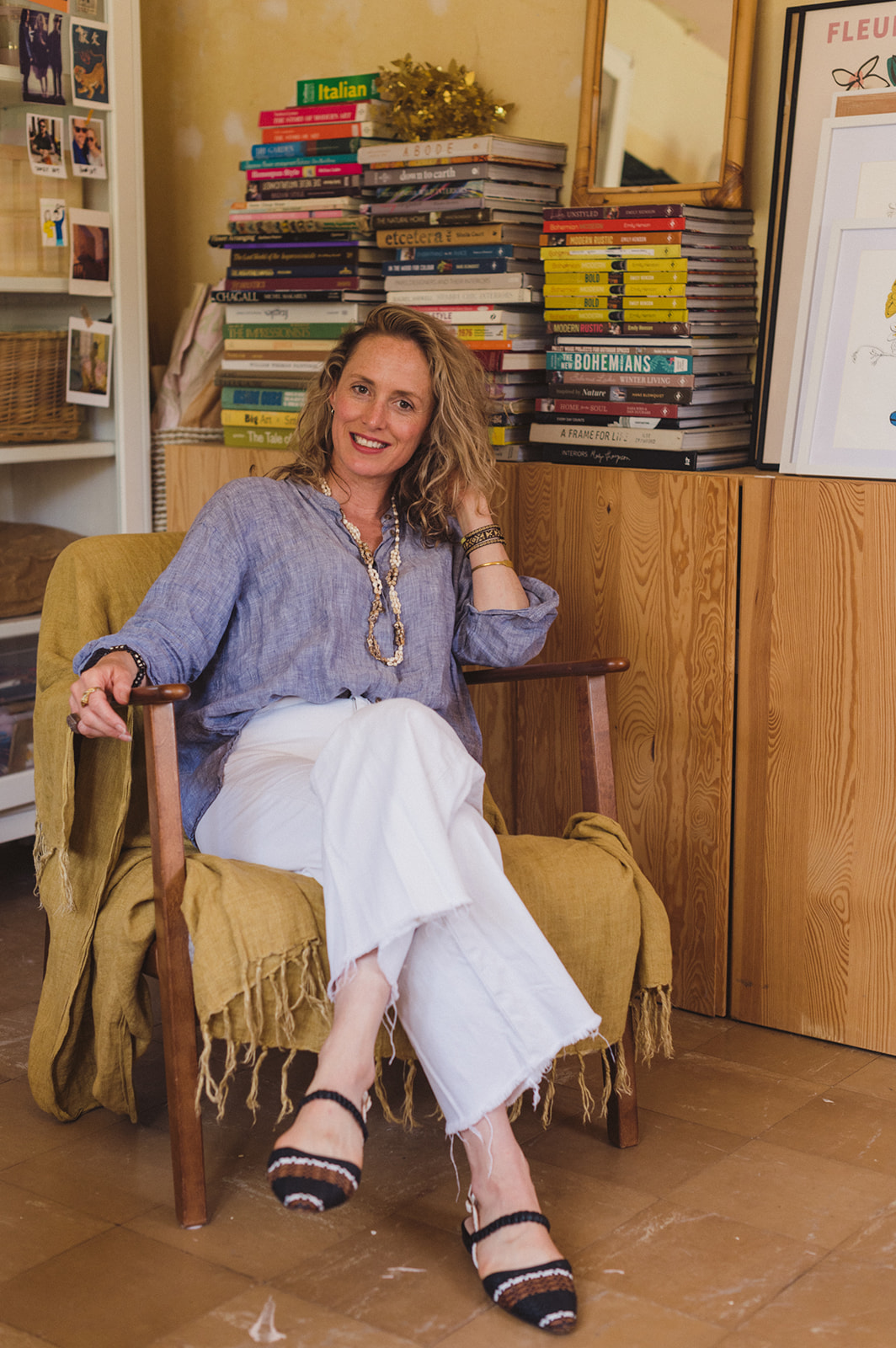 THE AMBITIOUS WOMAN AND WHY WE LOVE TO HATE HER

Since my early twenties I’ve been ambitious. Not necessarily in the “I had my first job when I was ten and started my own company at 16” sort of way, but more like the “I know there’s more to life than working for someone else in a job I hate” sort of way. I was lucky to have male and female role models within my family who had forged their own paths towards their version of success and I was also fortunate to live in America from age 17 to 35, where you’re encouraged to dream big and told that anything is possible with hard work. Ambition and success are celebrated over there. It’s only when I moved back to the UK in 2011 that it became apparent that ambition was a dirty word, particularly for women.

In recent years I’ve had conversations with colleagues on shoots where women in the industry are spoken about in harsh and unkind terms for being ambitious. Perhaps she’s a fellow stylist who’s gone on to be super successful, maybe she launched a product line or became an interior designer or a TV presenter. She wanted more and she made it happen. But the implication was often that she is selfish, not a nice person (god forbid), a ball breaker and she doesn’t care who she steps on along her ambitious path to success. The word ambitious was being used as an insult to women.

For me there is a lot to unpick here. Firstly, I used to feel really offended that the people I was engaging in these conversations with didn’t see me as ambitious (“oh no, you’re not like her, you’re too nice”) when I considered myself to be extremely career driven. Secondly, I was shocked and annoyed that ambition was so frowned upon in the UK. I wanted to be seen as ambitious because my time in America had made me feel that it was a positive thing! The word itself seems to mean different things in the UK compared to the US. For the most part, ambition in America is admired and a successful woman is lauded. Many Americans want to see people succeed, especially so-called regular people. Perhaps it signifies what might be possible for them as well, if they set their mind to it. In the UK on the other hand, we tend to sneer at women who are unashamedly career-driven.

Being a Brit in America during my formative career years, I loved the American attitude that anything was possible, quite different from the British tendency to play things down and not act too big for your boots. There is quite a lot of “who does she think she is?” in the UK if a woman dares to aspire to more and it has been a challenge to navigate. I guess I was quietly ambitious and that’s why my colleagues didn’t see me as being ambitious. On the inside I thought of little else aside from how to grow my business and reach new goals, and had done since I was about 22, but on the outside apparently it wasn’t obvious. For years I think I unconsciously played into the “don’t act too big for your boots” narrative – hence quietly ambitious – being careful not to big myself up too much, lest people think I was arrogant. My desire to be liked would often trounce my desire to speak proudly of my achievements or my lofty goals. It’s only in the past two or three years that I’ve felt more comfortable being less humble. I’m not sure if it comes with age or experience or some mysterious blend of the two, but it feels great to speak proudly of my achievements with little care about how I’m seen.

Something else to unpick is this: if it wasn’t obvious to my colleagues that I had (still have) a lot of ambition, does that mean people think what I’ve achieved just fell into my lap rather than through goal-setting, hard work and determination? Am I to play along with this other narrative that says we have to make it look easy? The message seems to be this: Ladies, you can have goals and ambitions but don’t talk about them too loudly and never without a self deprecating preamble. And if you achieve those goals, be sure to act like it’s no big deal.

Ambition has been on my mind lately as I struggle to formulate new goals for the year, something I rarely found difficult in the past. And what I’ve realised is that the life I am living today is the embodiment of many of my past ambitions. I seem to have reached a point in my life where I’ve actually achieved many of the goals I’ve set over the past two decades. It’s a strange feeling. It turns out it really is about the journey rather than the destination. It’s the ambition and drive to do more, create more, achieve more that gets me out of bed in the morning. Ambition itself is what makes me tick.

Not everyone will feel this way and that’s just fine. Everyone’s goals are different and many people claim not to have any great ambitions beyond a secure job and a safe, comfortable home, both worthy pursuits. Trying to be ambitious isn’t a goal in itself – that phrase may even be oxymoronic – you either are or you aren’t, I’m not sure you can try to be ambitious. And if you aren’t, then be ok with it. But if you, like me, are always seeking to reach your potential, don’t be quiet about it. Speak proudly of your goals and achievements. You may irritate some who think it’s crass or big-headed, but you might also inspire another to reach for her own dreams. I’m reclaiming the word ambitious and from now on I’ll take it as a compliment.

Read more about my ambition over the years here, here and here. And read about a few of my favourite unashamedly ambitious entrepreneurial women in my industry who set their sights on a goal and worked their arses off to reach it: Justina Blakeney Sophie Robinson, Leanne Ford (I actually don’t know for sure if she was/is ambitious but you have to have drive to reach this level of success with ‘imperfect’ interiors in a country, the US, where the polished home reigns supreme). Enjoy x 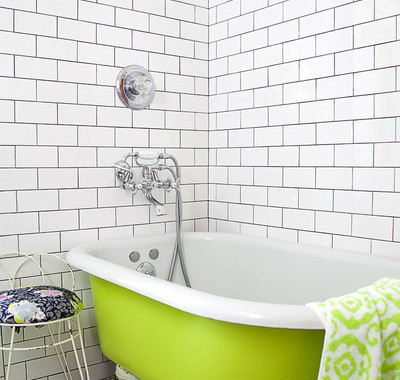