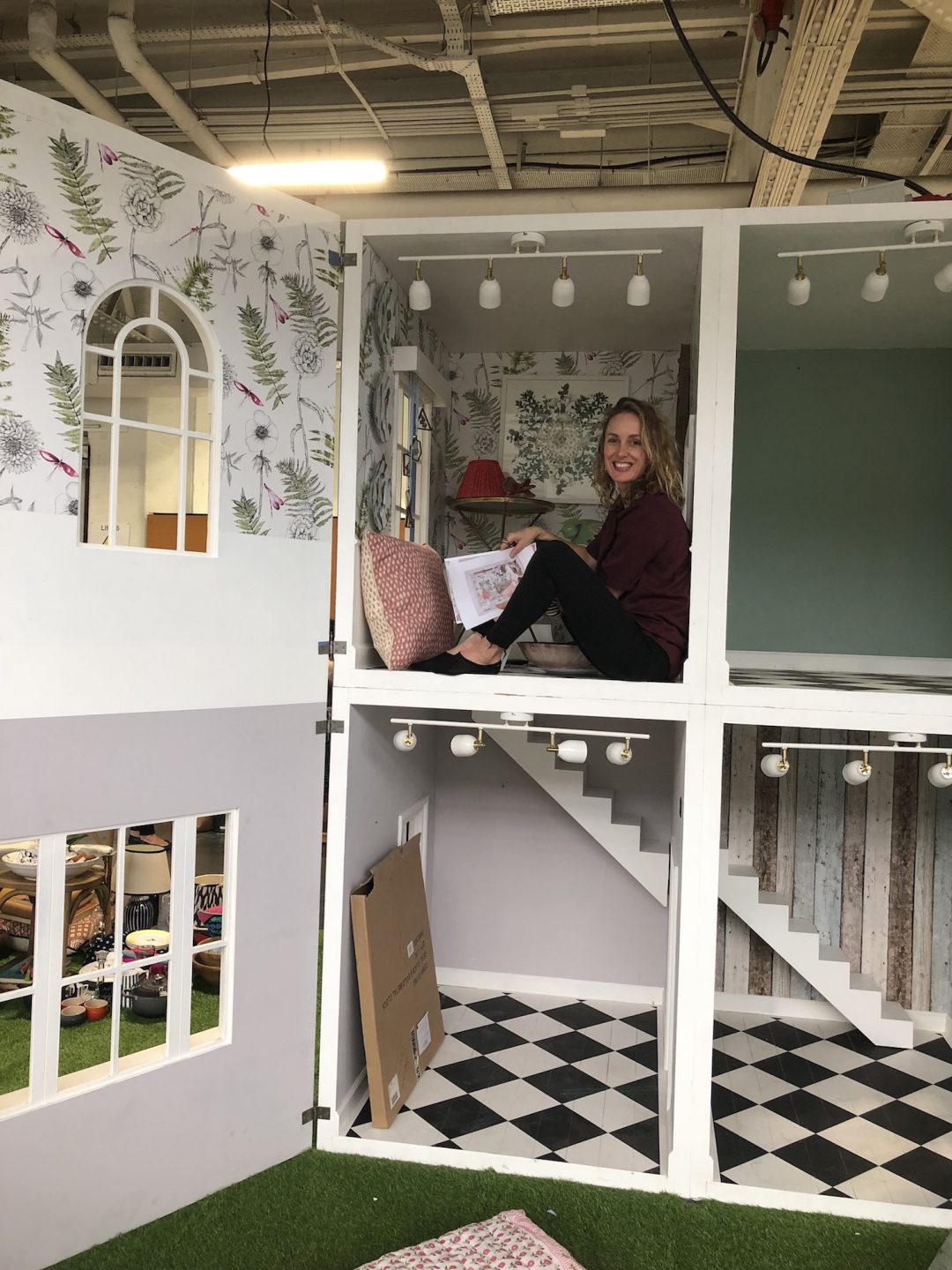 My Job
I’m Emily Henson and I’m a London-based interiors/prop stylist and author with a passion for colour, pattern, creativity and most importantly the idea of creativity before consumption. In the 20+ years since I left university, I’ve been involved almost exclusively in creative work. More than 15 years ago I was designing my own line of children’s clothing called Spike & Ella. I went on to create displays for the Anthropologie stores in Los Angeles, where I spent my days hand-crafting and installing elaborate pieces of art. That led to a stint in interior design, which in turn led to styling for photography and film.

I’ve had the opportunity to work for some incredible clients over the years including IKEA, Versace, Anthropologie, Primark, Graham & Green, M&S, Sainsbury’s, Not On The High Street, Target, Selfridges and Cath Kidston.

In May 2011 I uprooted my family and moved them from the sun and beaches of Los Angeles, where I had lived for many years, back to my hometown of London. I now live in London with my two teenagers (who have a cool North London/LA twang) and our rag doll cat, Kimchi.

My Books
In 2012 I began working on my first interiors book with publisher Ryland, Peters & Small (RPS). Being able to create my own books was unexpected and thrilling.  Modern Rustic was released in October 2013 and received both commercial and critical success. My second book Bohemian Modern was released in February 2015, just in time for the seventies revival to hit the worlds of fashion and interiors. In October 2016 came Life Unstyled, about embracing imperfection to create a personal and beautiful home. And in October 2018 came my latest book Be Bold: interiors for the brave of heart, perfect for the return of maximalism in interiors. Both books are available on Amazon UK and Amazon USA and most good bookshops.

I frequently host styling workshops and talks in London and abroad, including a week long workshop and talk in Taipei, Taiwan as well as numerous workshops with Anthropologie, Graham & Green and Soho House. I am often asked to speak on panel discussions, offering expert advice on various interiors-related topics.