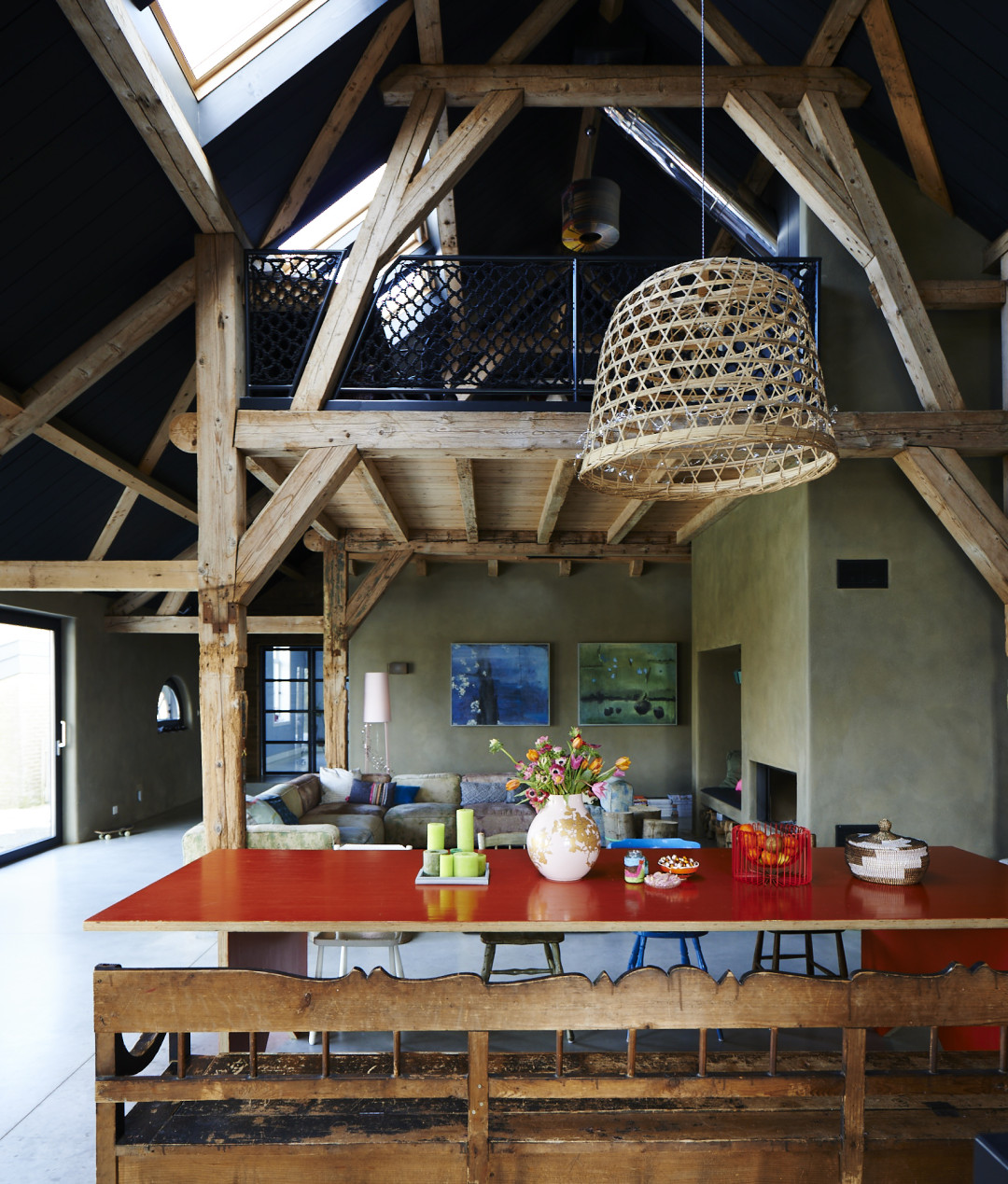 The fickle world of interiors trends

Whether or not you care to admit it, the decisions you make about your home are often guided by trends. Maybe you’re not jumping on the bandwagon every time a new one comes along, but if you like to scroll through Pinterest or read interiors blogs, it becomes difficult to avoid being influenced. Most people have an interiors style they gravitate towards – rustic, traditional, scandi, bohemian, eclectic and so on – but even so, you are probably unconsciously tweaking it according to what you’re seeing in magazines, on blogs, in shops, in film and fashion. I’ve finally realised that I have a bit of a knack for seeing what’s coming. Four years ago when I had the idea for my first book Modern Rustic, it wasn’t because it was a style I particularly loved, and I certainly didn’t live in a modern rustic house myself, it was just something I was seeing more and more. In the year following the book’s release, Modern Rustic the trend really hit the mainstream. I couldn’t walk into a cafe or restaurant without seeing walls clad in reclaimed wood or decked out in plywood. I obviously didn’t invent it, I just saw it coming to the masses. And again, more than three years ago when I began thinking about my second book Bohemian Modern, it wasn’t that I had the most bohemian home myself, it was simply that I caught a whiff of it (in fact, I had the idea when I was shooting in the laid back hills of LA for my first book). I spotted the growing trend towards the free-spirited 1970’s style, the plants and the macrame wall hangings, the wicker peacock chairs and kilim rugs, and I wanted to explore all the ways homeowners were making it their own. Over the past year, Bohemian style in interiors has just blown up, hasn’t it? It’s everywhere. I just styled a homeware campaign for a very big high street brand  – I won’t say who just yet, but they are mainstream for sure – and the theme was boho.

But do you know what my problem is? I get bored so quickly with a particular style that I move on before it’s hit the mainstream. I flick through Pinterest and I think “Please no more bloody dream catchers! No more boucherouite rugs and cacti!” Instead of being a smart business woman and cashing in on a trend like some designers do, I’m already thinking of the next thing. It’s not even that I’m seeking new trends, because there’s something to be said about finding a style you love and sticking with it. But because my own style is eclectic – made up of many styles –  I’m always looking for inspiration to keep things fresh.

When I spoke last year on a Living Etc panel, Suzanne Imre, the magazine’s editor asked me the next hot trend question and she nodded her agreement when I told an astonished audience to brace themselves for the reemergence of the Memphis movement made popular in the 1980’s. Maybe you think you’d never go there (it makes me think of Winona Ryder’s parents’ house in Beetlejuice and a few scenes in Pretty in Pink). but then you see a brand like Darkroom doing an updated version and realise the trend might’ve got under your skin after all. I for one absolutely hated the style ten years ago, and while I’m not saying that I’d deck out my whole house in it, it has rubbed off on me a bit. Isn’t that kind of annoying? See, there is little hope really when it comes to trends. Look at something long enough and eventually you think you like it.