On Saturday I had a girls’ day out with my sister and daughter to see Photographer Tim Walker’s Storyteller exhibit at Somerset House, London. Not only were some of his best photos on display, but many of the props were too. If you know anything about Tim, you’ll know that he creates these magical, fantasy-filled scenes for fashion shoots and often features oversize props: planes, gloves, flying saucers, snails, dolls, insects… Also on display were blown up copies of his preliminary sketches for one of the shoots – the one with this massive ringlet-haired doll, pinned up with giant push-pins. Reassuring to see that he’s not a particularly gifted sketcher, but he gets his point across. I always wish I could draw well, but apparently it doesn’t matter! Giant Shirley Temple look-a-like sneaking up on my girls. And here she is being creepy in the Like a Doll series for Vogue Italia. I love an exhibit where such care and creativity is taken in how the art is displayed. Anyone can hang pictures on the wall, but to incorporate inspiring display takes it to another level. If you’re in London I highly recommend a visit. Not a bad way to spend an hour. And, like most things at Somerset House, it’s free. Or at least google Tim and salivate over his photos, as I often do. 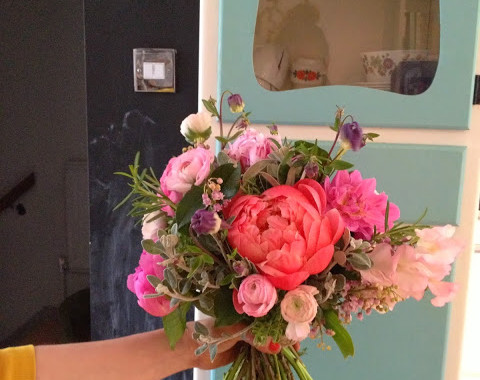 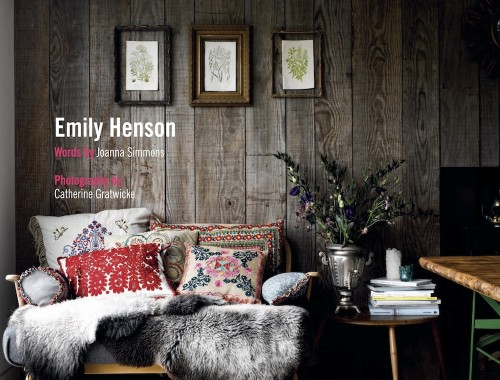