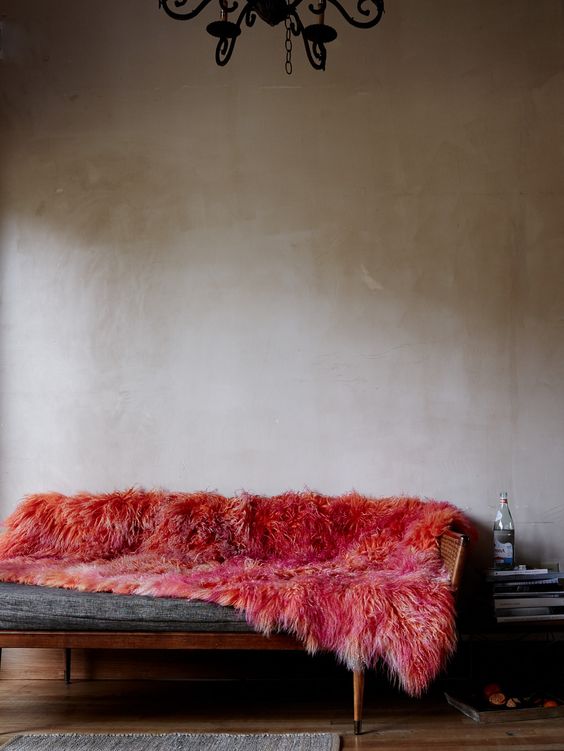 A lot has happened over here in the last few months: I’ve worked with some great new clients, I finished my third interiors book (out in September), I sold my house in LA, and the house I’ve been renting in London is being sold so it looks like we’re on the move again…

We have a busy and probably very challenging few months ahead as we figure out where to live (we LOVE our neighbourhood but the house prices are insane). Do we buy or continue to rent? When do we move? How do I make it easy for the kids? How do I balance yet another move with work/life? It’s one of those times where I’m just keeping my chin up and facing one thing at a time, otherwise it gets a bit overwhelming!

But of course the fun part of moving is starting to think about how that new home might look. In times of worry and stress it’s always good to do a bit of positive daydreaming right? I’ve been pinning madly to my Pinterest boards, especially my secret one called something cheesy like “My new house that I will buy in 2016”. (I love a bit of intention setting, don’t you?) And what have I noticed about my pins? My taste is changing, that’s what! Perhaps in an effort to simplify my life and to streamline everything, my interiors style is also becoming more simple, less cluttered and more calming. There’s still colour, it’s just more thought out and doesn’t consist of the entire rainbow. There’s still some clutter, it’s just minimised and more restrained. And hopefully there’s still character, it’s just a little less in your face. (I’m looking back at these images now and realising that maybe calm isn’t the right word! Not sure this would be considered calming by most people…Maybe just less cluttered?)

There also seems to be a lot of pink, a fact that I love, but also irritates me a bit because wasn’t blush the ‘colour of the year’ or something? I do my best to not pay attention to that stuff, but it seems I’ve been sucked in by the trend anyway! Ugh! Anyway, here’s what I’m loving right now. 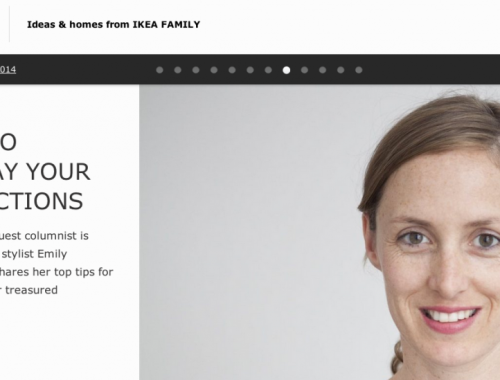 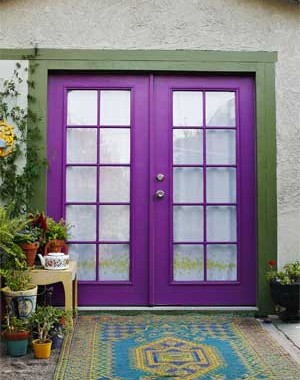 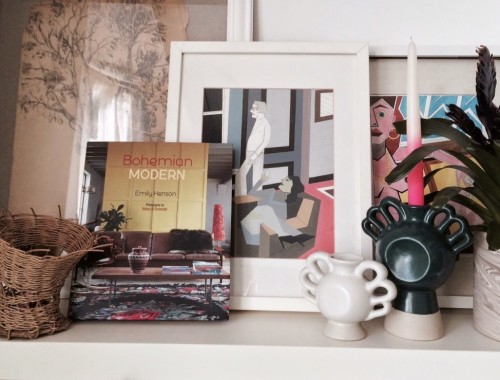