For my current interior design project I’ve been doing some research on rugs and runners. I came across this first image and even though it’s not right for this project, I’m desperate to do it in my own house. A collection of carpet scraps sewn into a stair runner. Pretty fabulous.

There’s been a huge trend in the past few seasons for rugs that are reworked, patch-worked, over-dyed, and generally pretty bohemian and funky. Mixed with a more modern space that’s not too busy, I think it can be a great look. I personally tend to shy away from trends – I never let myself buy a pair of Uggs, comfy though they are, simply because everyone had them! BUT, if I sourced the carpet scraps myself and chose how they were pieced together, I’d feel like it was actually mine. Would I sew it myself? Umm…maybe. Is that taking it too far? However, for those not as obsessed (it’s an illness, I admit) with making everything themselves, there are loads of companies making nice ones. The following images are from the website of Golran and feature their Carpet Reloaded collections. I checked them out at Decorex in London last Autumn – they were one of only a few booths there I actually liked. The rest was a bit blah. What do you think? Too trendy? 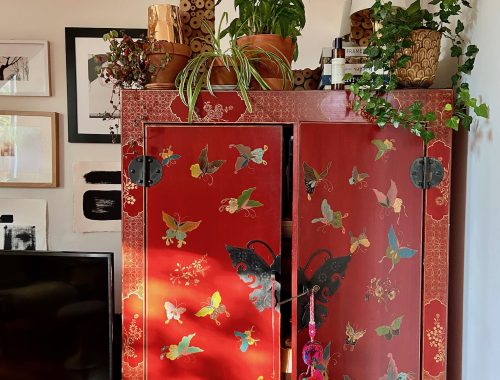 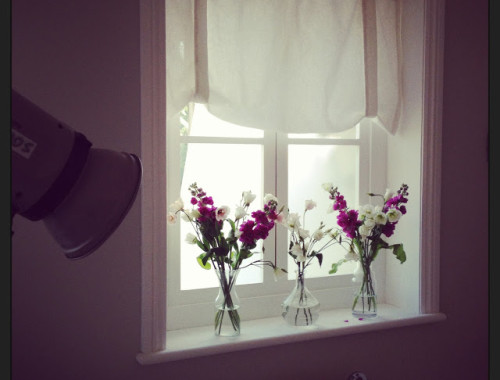